This is a brand-new way of learning. By watching films on special topics, feeling the meaning behind the film, feeling the real events of the protagonist, and combining our own actual situation. What did we learn?What is your feeling?Last Saturday, we held the first film learning and sharing session and chose a very classic and inspirational – “The Diver of the Furious Sea”, which tells the story of Carl Blasch, the first black deep-sea diver in the history of the US Navy. Er’s legend. 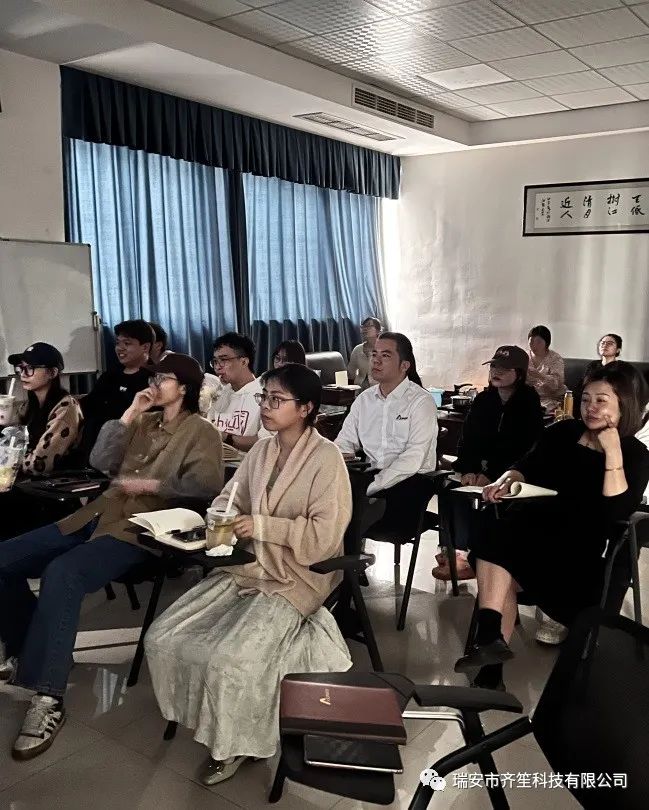 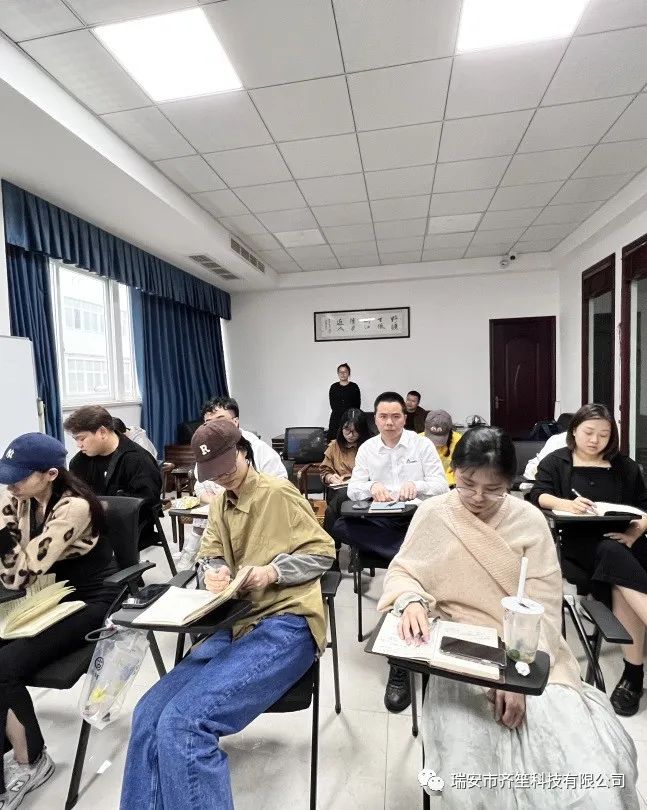 The story told in this film is very shocking. The protagonist Karl did not succumb to his fate and did not forget his original intention. For his mission, he broke racial discrimination and won respect and affirmation with his sincerity and strength. Karl said that the navy is not a career for him, but an honorary film. In the end, Carl showed his extraordinary perseverance. Seeing this, many friends wiped their tears silently. After the movie, everyone stood up to speak. What we have learned? After the sharing activity, we also did a small survey to see what everyone has achieved and their opinions on this novel learning method. Let us face learning with a better mentality and form in the future and make progress together.